Where does the money on the blockchain come from?

More and more tools, apps and websites are coming into existence that allow users to get financially incentivised.

Many of them do this in an effort to push mainstream adoption of crypto, but one of the first very sceptical and understandable question by “the mainstream” is of course, “Where does the money come from?”

In this article I’m going to introduce three different ways to you. Let’s start with Bitcoin. 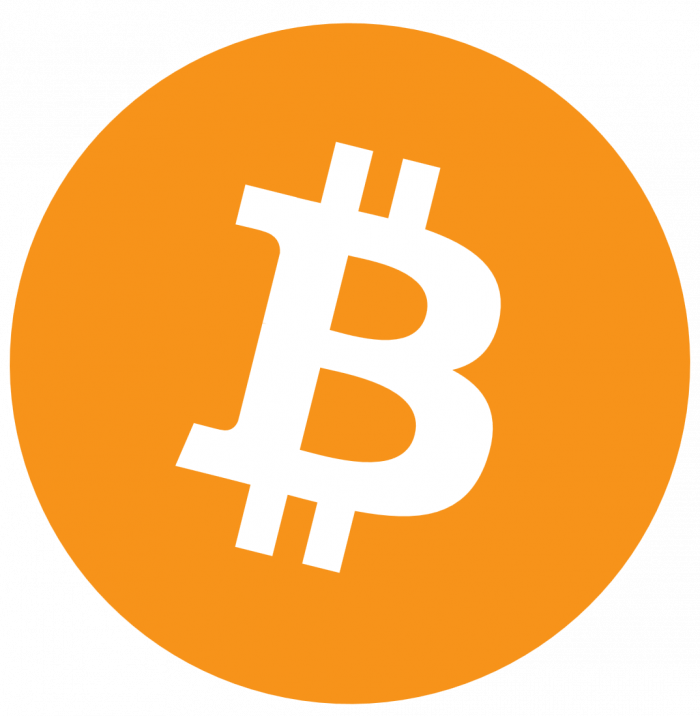 Bitcoin is not only the most known cryptocurrency – it was also the first one and it’s basically how this whole decentralised money thing was invented.

Maybe you’ve heard of Bitcoin miners. Miners as in gold mining. They’re not really miners, they’re actually book keepers, because all they do all day is verify and validate transactions. They are also not people, but computers, owned by people.

Besides validating transactions, they also bundle those transactions up in blocks, then seal those blocks and add them to the chain. So they do actual work and keep things save and running. For the block creation, they are being rewarded with brand new Bitcoins. (This method is called “Proof-of-Work”.)

The creator of Bitcoin – Satoshi Nakamoto – coded into the Bitcoin blockchain how many Bitcoins will ever be available: 21 million to be exact. It was also written into the blockchain, in which amounts and intervals they will be made available: right now it’s 12.5 Bitcoins per block (this number decreases over the years).

Blocks are created every 10min, so every 10min the blockchain spits out 12.5 Bitcoins and awards it to the miner who created the last block.

This is how Bitcoins are “generated” and enter the circulating supply.

Dash works very similar to Bitcoin, however the Dash miners only receive 45% of the block rewards (instead of 100% as in Bitcoin’s case).

Another 45% go to so-called master nodes, which also do important work for the Dash network, but they do not mine. In order to run a master node, one must prove ownership of 1,000 Dash. (This method is called “Proof-of-Stake”.)

Together, this makes 90% of the block reward, which is split between the miners (Proof-of-Work) and the master nodes (Proof-of-Stake).

This leaves 10%, which goes into a virtual pot, also called “the treasury”, from which all sorts of activities and initiatives are paid – whether it’s blockchain developers, marketing campaigns or anyone who wants to contribute in some way to the growth of the Dash network. We could call this “Proof-of-Voluntary-Contribution”.

Notice however, that initially all coins are “generated” by miners, just like on the Bitcoin blockchain. 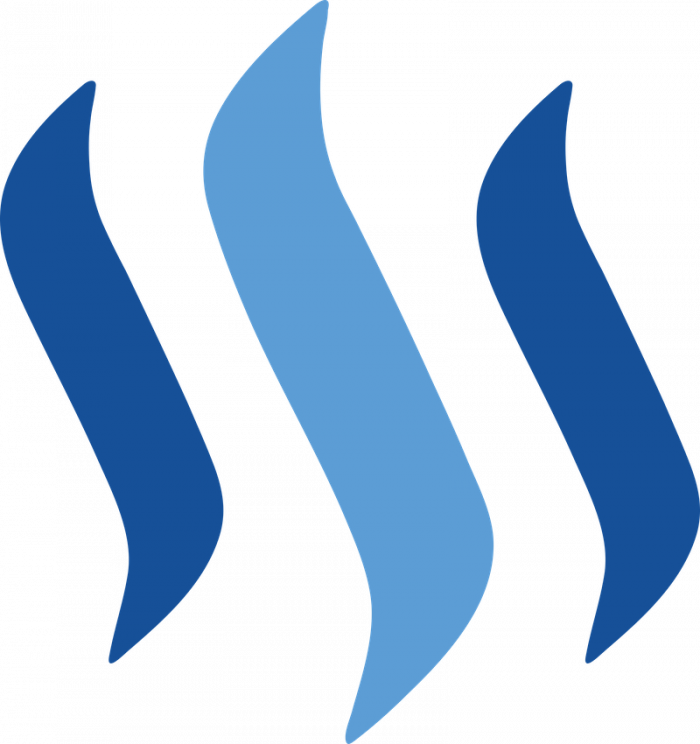 Steemit.com is the first social media platform running on the blockchain, which financially rewards its users for the content they create, through an upvoting mechanism.

Just like you click “Like” on Facebook or other social media, you click “Upvote” on Steemit, which awards a certain amount of Steem currency to the author/content creator of the post you’re upvoting. However the money you award them does NOT come out of your own pocket. (I highly recommend checking out this platform and I have a Beginner’s Guide to Steemit here.)

Steem is being mined, just like the other two cryptocurrencies above.

However the block reward of new Steem tokens is distributed in a very specific way:

So when you, as a Steem user, upvote someone else’s content, you’re basically saying to the reward pool “give some Steem to this person”. How much Steem this will be depends on many factors (mainly your Steem Power) and goes beyond the purpose of this article.

Steemit calls this part (the 75%) “Proof-of-Brain” since you’re basically being rewarded for your creativity.

So this is how money is being generated on different blockchains.

There are many different methods besides Proof-of-Work and Proof-of-Stake, but I hope this answers your most important question, “Where does the money come from?”

If you’re a crypto beginner, I recommend joining platforms that allow you to earn cryptocurrency, until you’re confident and feel you have enough understanding to invest your own money. I have mentioned a number of them on my free crypto page.