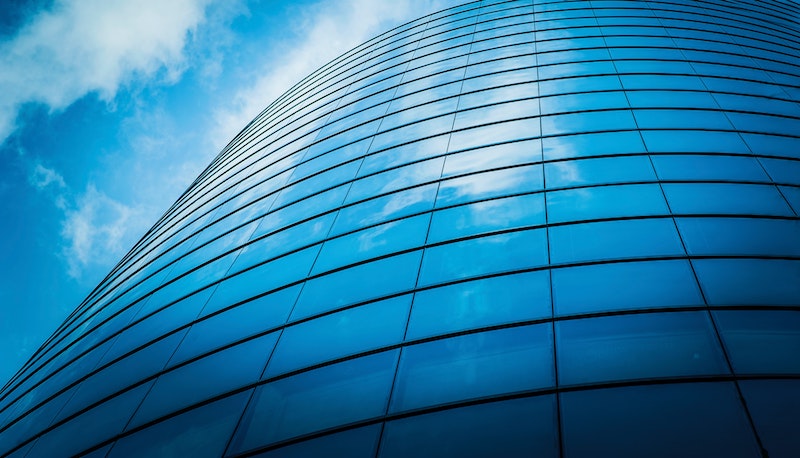 There’s a shift in consciousness happening in the world — we see it in almost every aspect of our lives.

To me, the arrival of the blockchain and cryptocurrencies are a reflection of this shift in the world of finance and economics.

What is a cryptocurrency?​

Actually there is nothing magic about it. This digital money is based on maths, algorithms, and super smart technology. You know, science.

But what it represents can be quite magical for us. It can change the world. It can make the world a more beautiful, truthful, fair and equal place.

If we all adopt it.

This digital money — aka cryptocurrencies — exists on the revolutionary technology called Blockchain.

A Blockchain is a decentralized peer-to-peer network — a hive without a boss.

It’s the opposite of our traditional pyramid structured centralized models (of governments with a president on top, of companies with a CEO on top, of banks with a central bank on top, of computer networks with a main central server, etc.).

Decentralization = Power to the People

In a decentralized organisation powered by the blockchain, there is no central controlling authority. Everyone is self-directed and free. Everyone can make direct peer-to-peer financial or business transactions — fast, anonymous and for a fraction of the costs of a centralized system — where there is always a middle man (third party service provider) that charges a fee for their service.

Especially for us international online entrepreneurs, this is fantastic news. We can save costs in our business.

We are in control. We don’t need to go through the hassle of claiming our account back anymore, when Paypal decides to freeze it on a whim. We don’t need to pay money to search for a payment that our bank lost!

In a decentralized network, nobody has power or authority over our account and our transactions but ourselves.

Our savings will grow again instead of slowly diminishing, due to low or even negative interest rates. Cryptocurrencies are deflationary in that they have a limited number of coins. Once this number has been reached (“mined” in crypto terms), there can’t be any more. Coins can’t simply be reprinted, like our current “fiat” money. (Yes, that is what it’s called. I had no idea either!)

The more people decide to use a certain cryptocurrency, the more that currency will rise in value. We are still at the very beginning of the “rise of the cryptocurrencies” and this new world represents investment opportunities for us, that we never thought possible.

Lots of early believers in Bitcoin are millionaires today.

Is this REAL money?? YES!

I highly recommend watching the TED Talk below in order to get a general idea about what the blockchain is, how it was invented, and what potential it has to make the world a better place.

Don Tapscott - How the blockchain is changing money and business

​The shift is here. Now.
And so are the opportunities.

Everything is changing now. This technology was developed during the past 9 years. By now loads of new currencies and other blockchain projects are on the market and in this new 9 year cycle they will go mainstream.

It is NOT only about finance and investing. This is about so much more! You can now get paid by the blockchain for e.g. blogging, or earn a passive income by supporting people in Africa. The possibilities are endless!

Powered by sharing and receiving — aka the Blockchain.